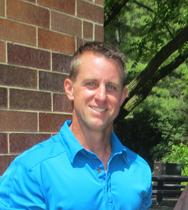 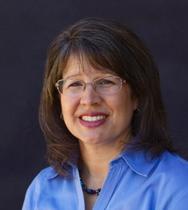 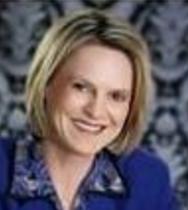 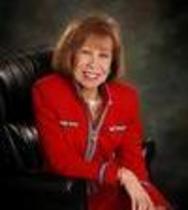 Connecting, honoring, and illuminating our community through arts and amenities.

The Burnsville Community Foundation is a 501(c)8 non-profit organization. 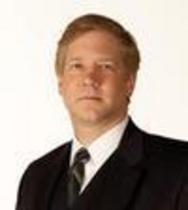 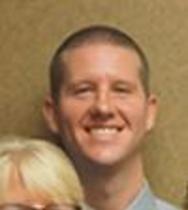 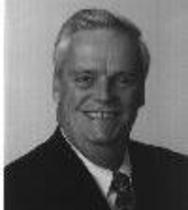 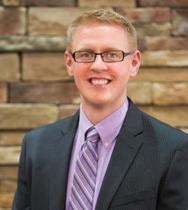 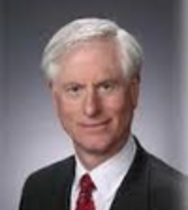 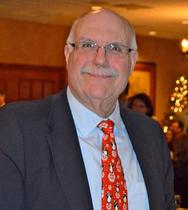 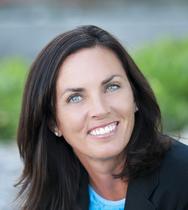